The first flowering of mammillaria plumosa 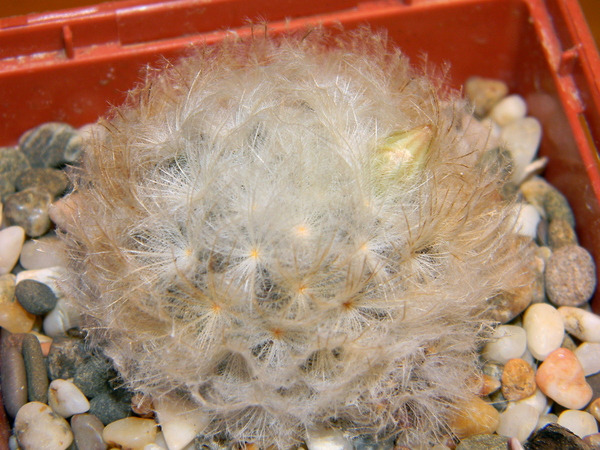 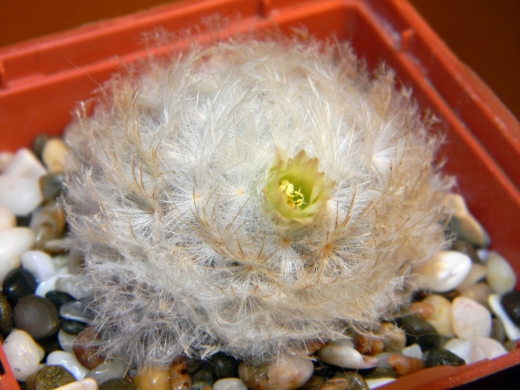 Last night I discovered the unbelievable: Mammillaria plumosa (Latin for “pinnate”) is blooming.

To describe the full force of my triumph, I will say that I have been keeping cacti since I was 11 years old and by now my collection consists of 43 species – only two of them have bloomed, and those have been blooming only in the last couple of years.

And now mammillaria plumosa has joined their ranks – quite by chance I noticed on it already fully formed bud.

Of course, I love them as it is – for their non-trivial appearance, slow growth (and the ability to fit many species on one windowsill), and austerity. But flowers – you know, flowers – that’s a whole other level!

In Mammillaria it is not a large ornament. In this case, not more than 0,5 centimeters in diameter. Unfortunately, I could not see the full flowering in the evening, and it is unknown whether it happened at all, because the weather is cloudy now. But we managed to look into the middle