Why cacti are round, or a lesson in geometry from nature 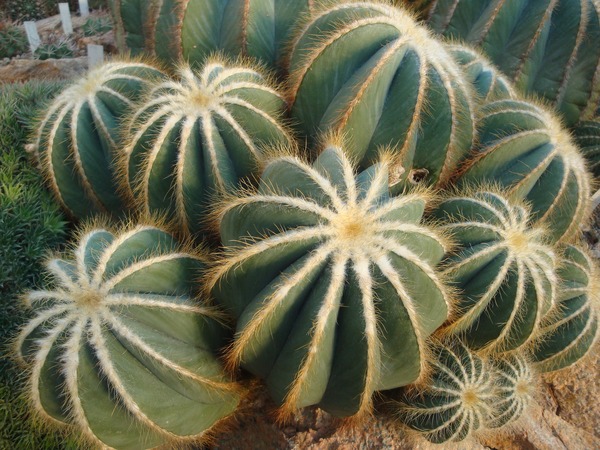 The year before last, for the sake of an experiment, I decided to capture the changes that occur to the mammillaria after the first spring watering. Since November it stood on a cool window sill and did not see any water until March. This is not me being animalistic, this is normal practice in growing cacti – called dry overwintering.

The slow metabolism of these plants is known to almost everyone, but if it were not for it, spring metamorphosis would not be so valuable and attractive to a nerdy collector! And the point is that without water, like any other plant, the cactus shrinks, but as soon as you water it, it immediately spreads its shoulders. Here, look. 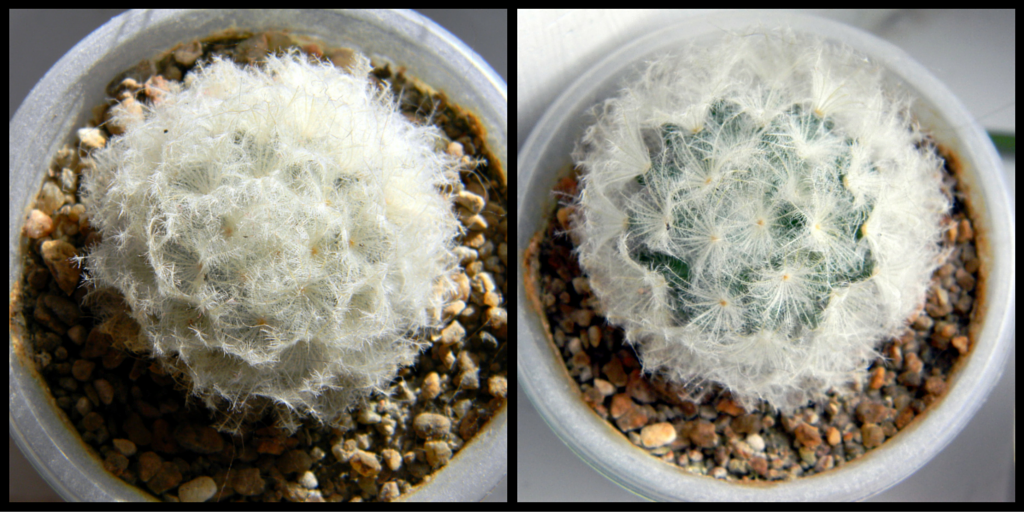 The difference between the photos is only two days. Other plants will not show you such a miracle (and in a few months without watering they will simply move horses). But for cacti and many other succulents this mechanism is more than usual, because life in extreme conditions rarely turns to these ascetics. We have to endure a drought, shrinking in anticipation, and quickly stock up on water when the occasional rain happens.

So why do cacti have a strange stem shape?

It’s all about volume. The bigger it is, the more moisture the plant is able to hold. As a cactus uses up its tissue water supply, it shrinks and thus switches to an increasingly economical use of the resource by reducing its evaporation area. When the supply is replenished again, wastefulness in evaporation will not only be harmless, but also justified: after all, a cactus is not a watermelon, if by a strange coincidence the rain drags on for a week, it is better to evaporate excess moisture with less risk of bursting and rotting from it. 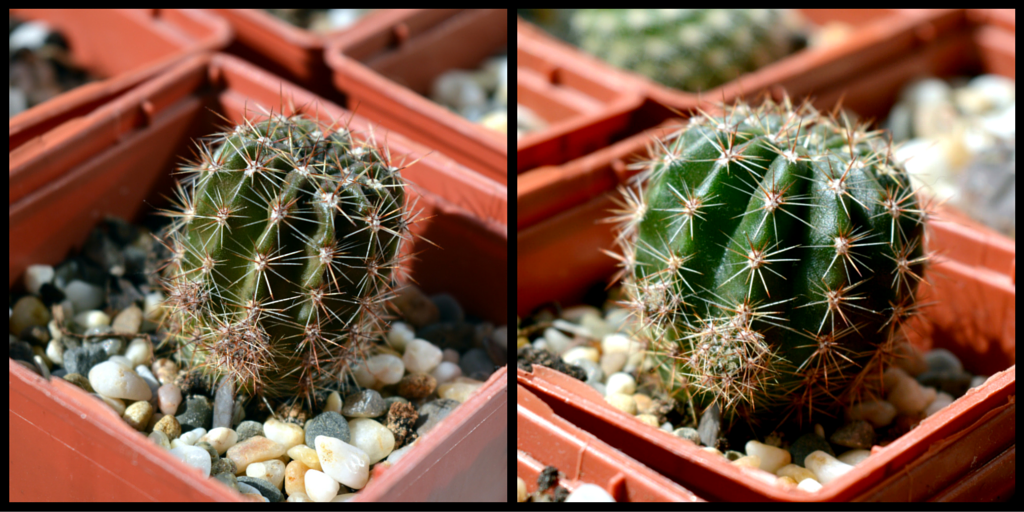 Well, geometry lovers know that the ball has the largest surface area to volume ratio. But round cacti with ribs and tubercles went further: the “improved” form of nature can hold even more water. By the way, the embossed surface of cacti performs another important function: ribs and tubercles with thorns cast a shadow on the stem, significantly reducing the risk of burns.